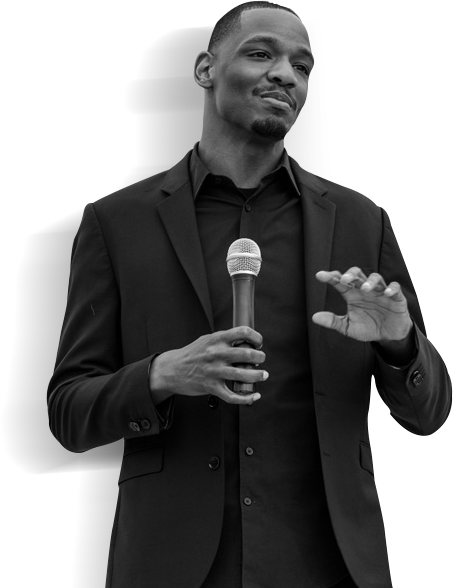 “Don’t let you
beat you”

Change The Way Life Is Played!

Subscribe And Get Some Free Lessons from Derrick himself 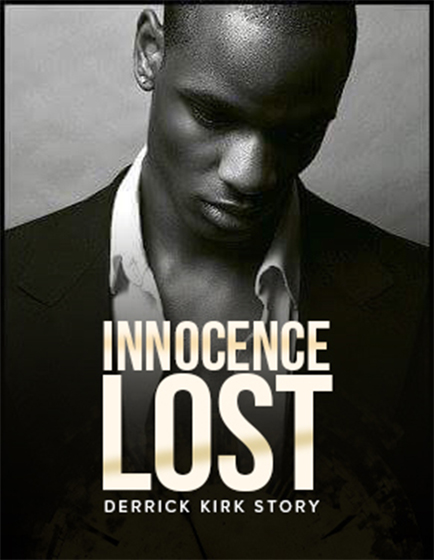 Some Things Once Lost, Can Never Be Found Again

Derrick Kirk takes viewers on a raw and emotional journey through his troubled childhood in the documentary, “Innocence Lost.” In his own words, and through his own eyes, learn how an orphan and homeless teen came to be a successful entrepreneur and dynamic motivational speaker.

Innocence Lost visits the Michigan orphanage that Derrick called home for much of his youth and considered “the best thing that ever happened to him.” It also stops by the schools, as well as the Detroit streets that helped raise him – for better or for worse. Viewers hear from Derrick’s friends and family members, including his biological and adoptive mothers who each played vital yet contrasting roles in his life.

The people, and the places in Innocence Lost tell the story of a boy who endured far more than his young mind could process. Though not by choice, Derrick stepped into the unknown, and accepted whatever awaited him on the other side. The trials, the triumphs, the unthinkable – it is all documented here, in unnerving detail.
This is how you salvage bits and pieces of light from a dark existence, and then use it to build a life. 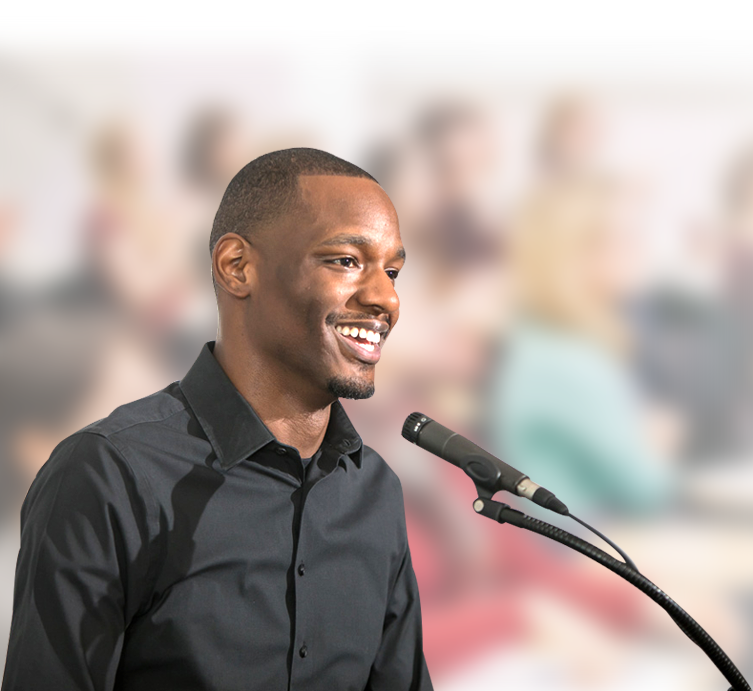